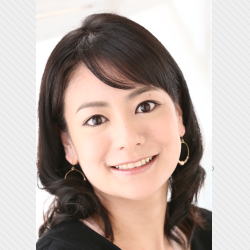 Nao Nihei studied Law at Kyoto University. She also earned B.A. in German literature from Sophia University. She grew up in Kyoto, Tokyo, Chiba, Ibaraki, and Germany (Berlin). She has also lived in the UK (Nottingham, London) and the US (NC, NJ). Nao moved to the US with her husband, her son (three months old at that time), and her dog. She had her second son there. After having moved to London, she returned to Japan and began her legal career. Now she is a mother of three children. Living in a foreign country is an exciting experience, but life as a foreigner is not always easy. It can be stressful sometimes. Since she has personally experienced living in a foreign country, she decided to pursue a career as an immigration lawyer to help foreigners living in Japan.